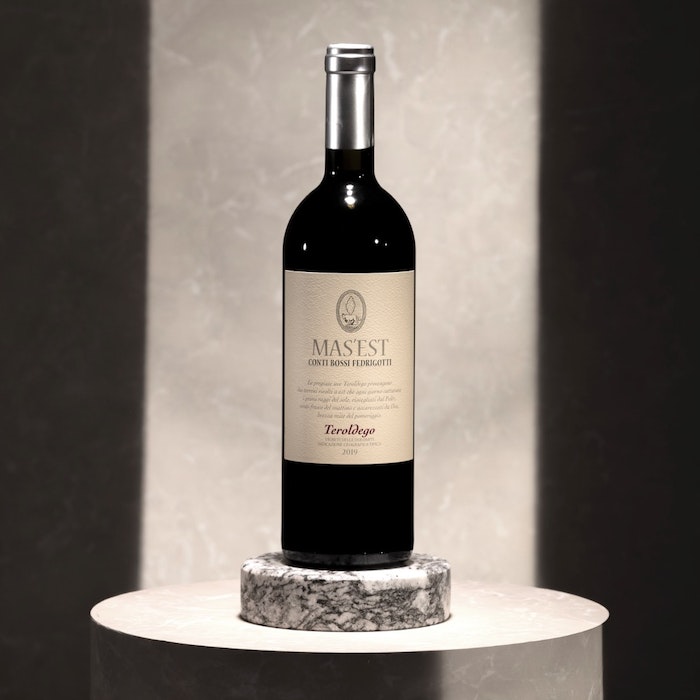 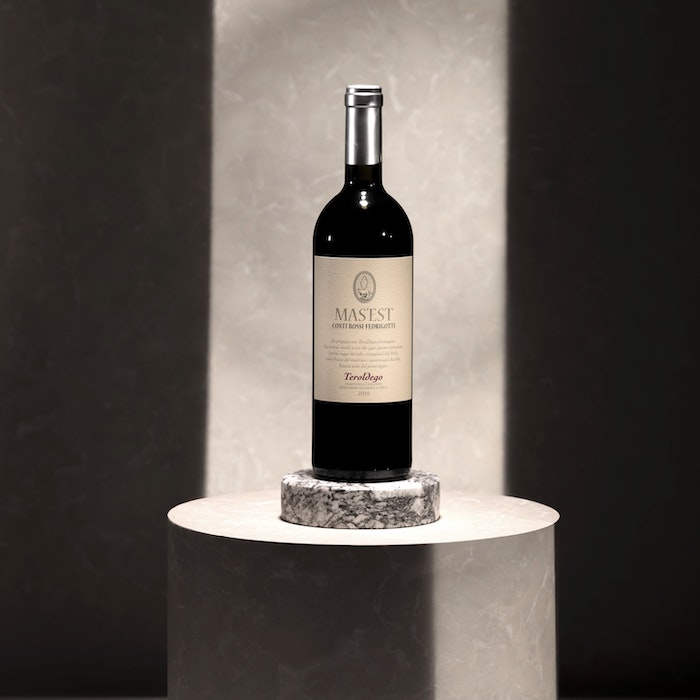 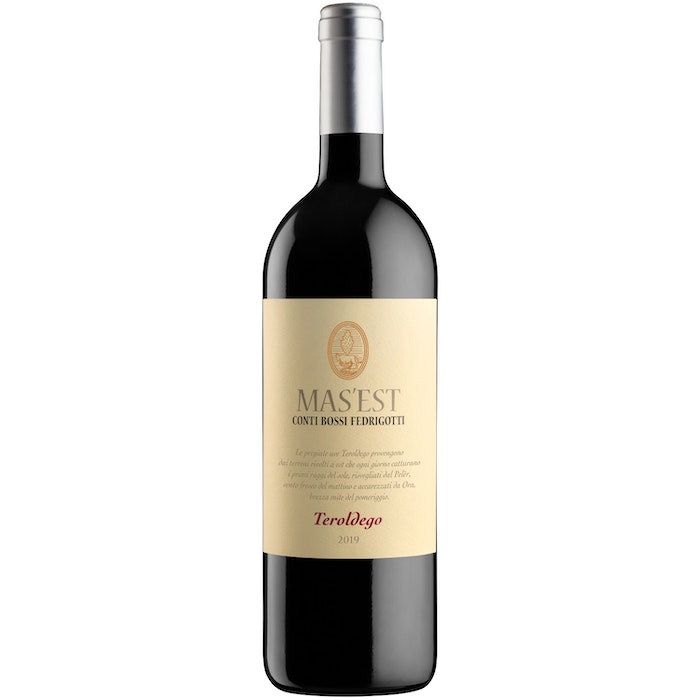 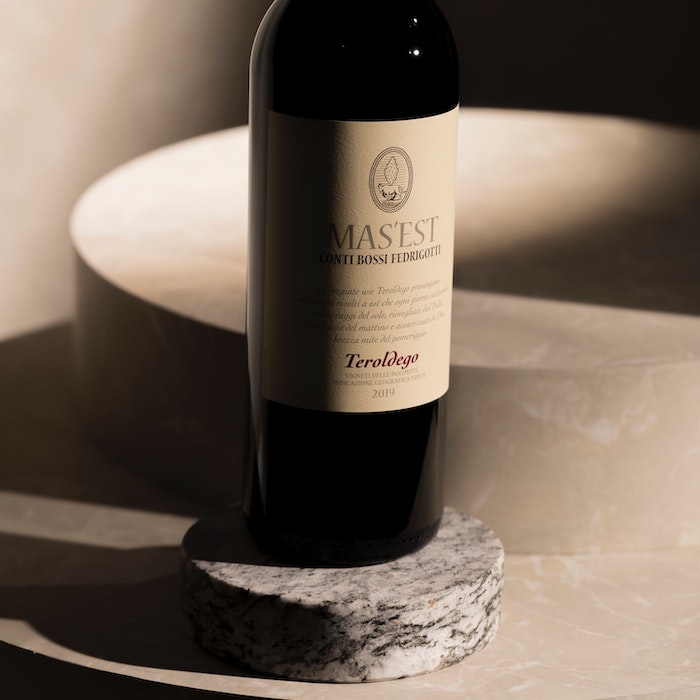 This 100% Teroldego wine is produced from grapes grown in Trentino on suitable vineyards owned by the Conti Bossi Fedrigotti family. Teroldego is a prime example of the strict interdependence between vine type and territory. It is, in fact, in its own land of origin that Teroldego is at its best, producing imposing wines of the type that Mariani, the chronicler of the 16th-century Council of Trent, defined as “mute wines that encourage talk”. The best Teroldego is made on the Piana Rotaliana and in the Isera hills, whence comes its full and austere character.

Suited to grilled red meat but also game dishes or well-matured cheeses. It pairs perfectly with the traditional cuisine of the Dolomites (Speckknödel or cheese Knödel, goulash, game). 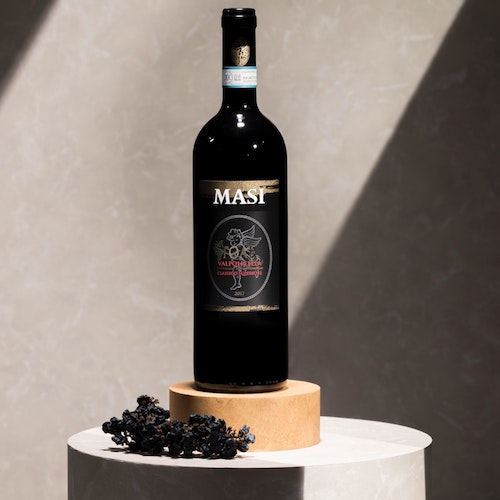 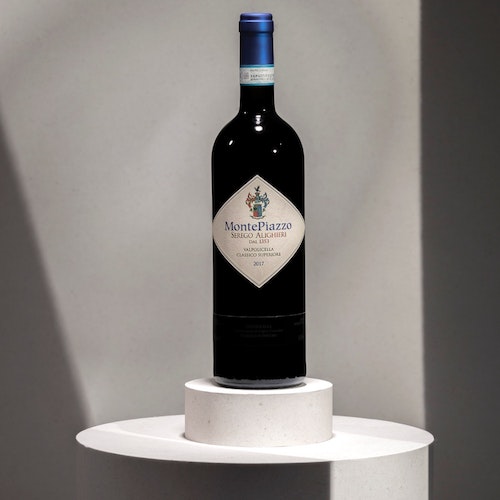 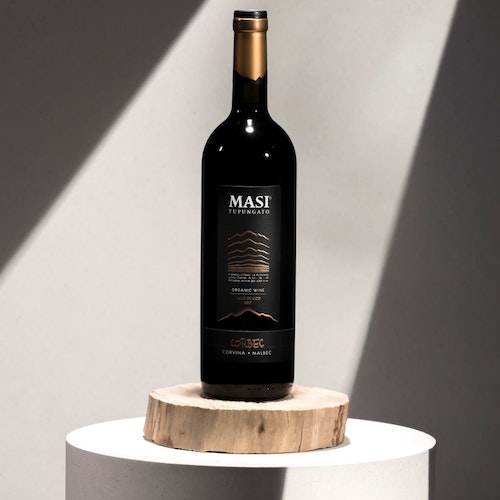 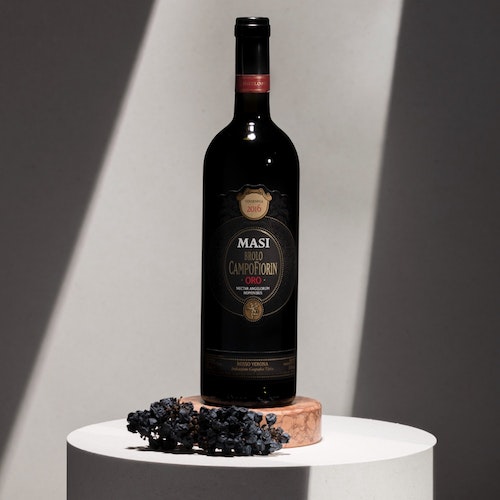